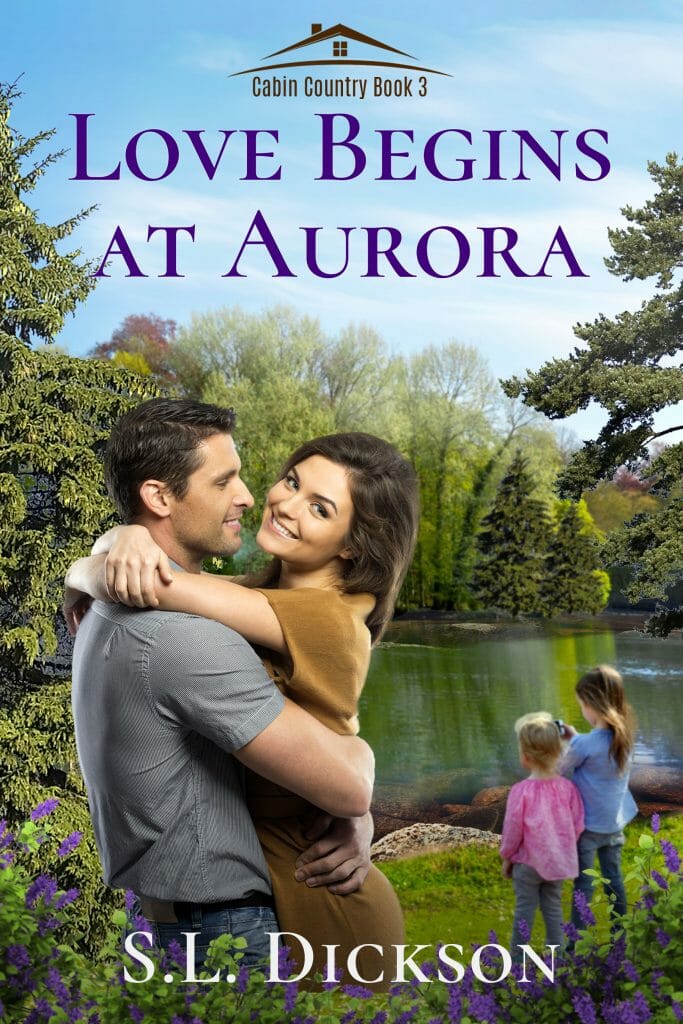 Part of the Cabin Country series:

A toy manufacturer and a widower, Craig Harper needs a nanny to care for his two young girls.

His sister-in-law thinks she’s found the perfect woman, and he sees the potential in the candidate. Megan turns his brain to mush and causes his body to respond in ways he hasn’t experienced in years. She reminds him of a love he’s been missing, but is she the nanny his daughters desperately need?

A city girl, Megan Lewis has debts to pay that her ex left her and the nanny position might solve her financial woes, but she fears the wilderness, has an unnatural fear of spiders, and can’t risk her past being exposed. She can’t embarrass herself by revealing to this handsome man that her stalking husband has played her for a fool. Accepting a job in the city seems a safer choice.

When Megan leaves, Craig pursues her, and packs up his girls and heads to Winnipeg to find the woman who ignites a fire inside his heart. Megan takes risks too, and tries to conquer her fears and worries, so she can accept much more than a nanny position.

Can Craig and Megan work out their differences at Aurora Lake, so they can have a second chance at love?