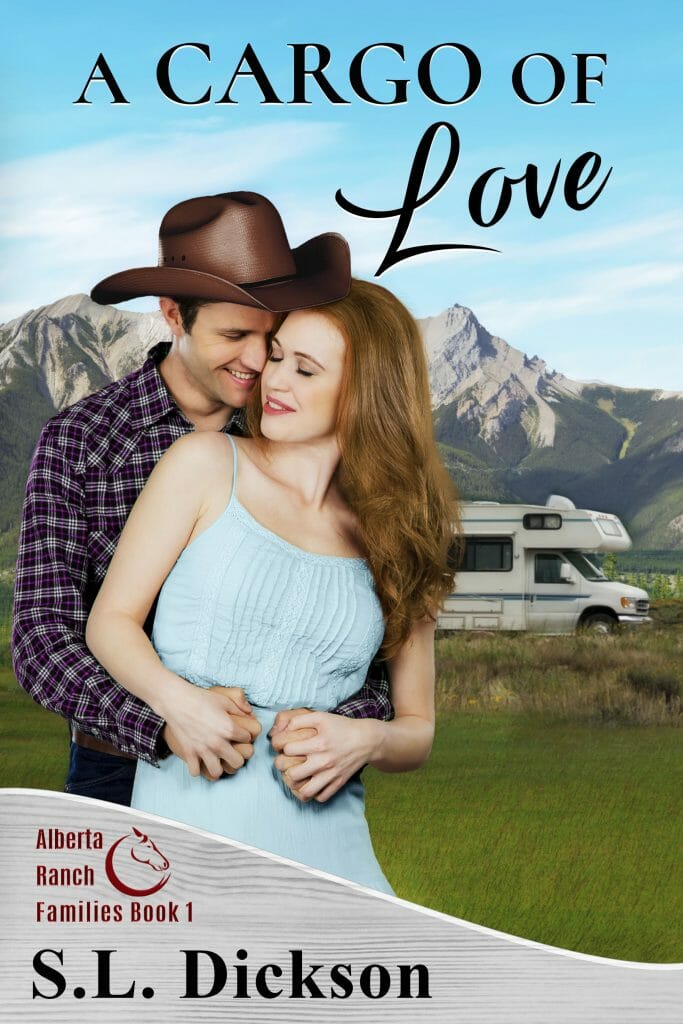 Tamara Wilson’s road trip comes to an abrupt halt when her motor home is hijacked and she is forced to accompany her captor. She prays she will live long enough to see her little girl again, but after listening to Ben’s story, she believes there’s a different side to him. Unable to escape Ben on her own, she’s surprised when help arrives in the most unlikely manner.

Charged with murder, rancher Ben Hobson is desperate and running from the law. Ben takes Tamara and her RV, needing sufficient time to reach his sister who is in grave danger before Tamara can report the theft. When he encounters the RCMP Officer who arrested him, he and his hostage are in for a surprise.

Will Ben and Tamara learn the truth about each other before it’s too late?  Or is a future between them impossible?