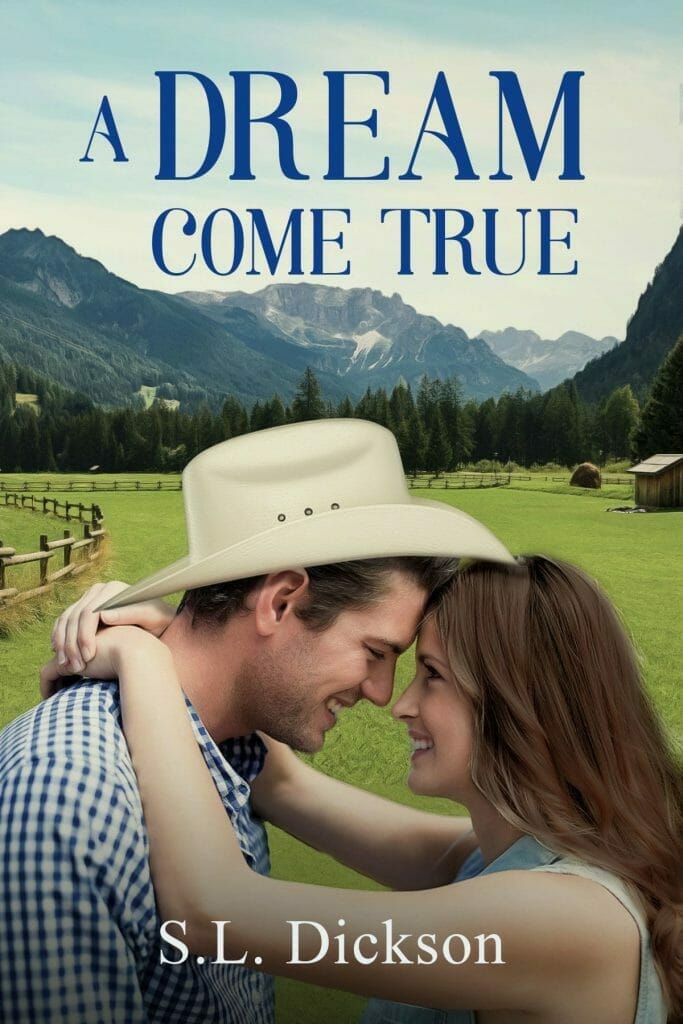 When Amanda Riley accepts a nanny position on a ranch in Southern Alberta, she doesn’t expect to fall for her boss’s dark haired, rugged, younger brother. For personal reasons, Amanda does not want to be the focus of anyone’s attention and does her best to hide her growing interest in him.

Adam McBride does not want any complications in his life but the nanny his brother has hired takes his breath away. She’s everything he’s ever dreamed of, but there is something about her he can’t quite put his finger on. What is she hiding?

As Adam’s interest in her grows, he discovers that Amanda has a twin brother who interferes in her life as much as his brother does in his. Between their over-protective siblings, can Amanda and Adam work their way towards a love and life of their own?